The experience:
3 different worlds are staged in one room, divided into 3 spaces, each containing the remains of 3 people who used to live there. The angry mother, the teenager on the edge and an old woman a little too fragile. All three are on the threshold of something, at the very moment when everything could tip over. The installation is a sound and visual journey focusing on the senses. The red thread is gradually revealed to the spectator through his or her own experience. The spectator is the only living person.

Context:
In the spring of 2021, José Babin will complete a research questioning the modes of writing (scenic, choreographic and textual) along with the potential of interdisciplinarity between dance and puppetry. Her research will serve as the foundation of the creation of her next show, THRESHOLDS, in co-production with company Danse K par K and scheduled for 2023.

Until the show can be shown on a stage, José Babin wanted to offer the public some pieces, some “BUBBLES” of what came out of the first research and writing. The idea is to create a “path” made of independent artworks all molded out of the same creative material. As if the hoped-for whole was a collection that could be read one poem at a time. The first bubble is an installation based on a text by Marie-Hélène Larose-Truchon and which contains some traces of our explorations with bodies and puppets.

NB 1: The bubbles will be created in the spring of 2021 and ready to tour from November 2021 onwards.

NB 2: We are planning to shoot the experience to be able to offer it virtually later on. This alternative would therefore also be available if circumstances required it. 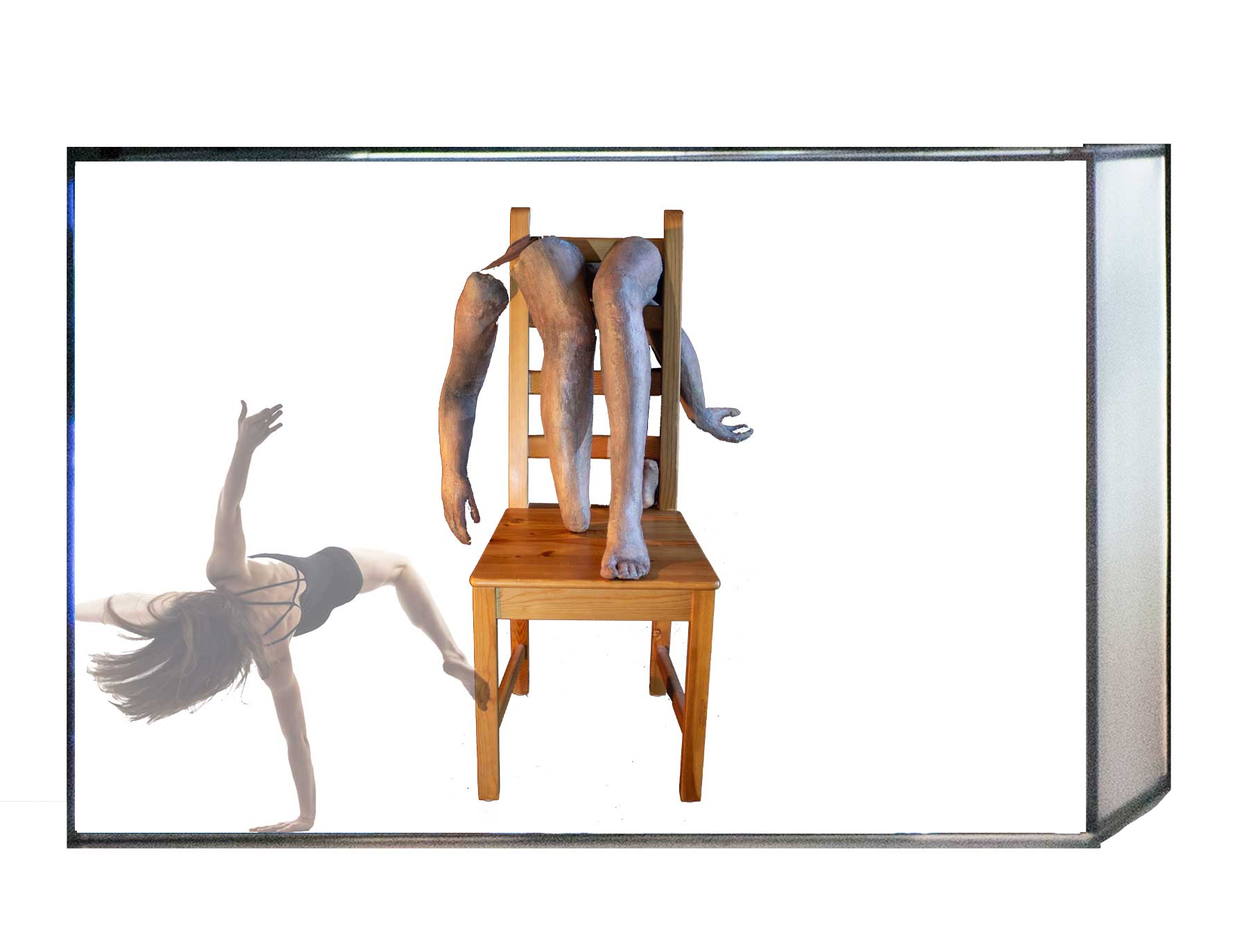 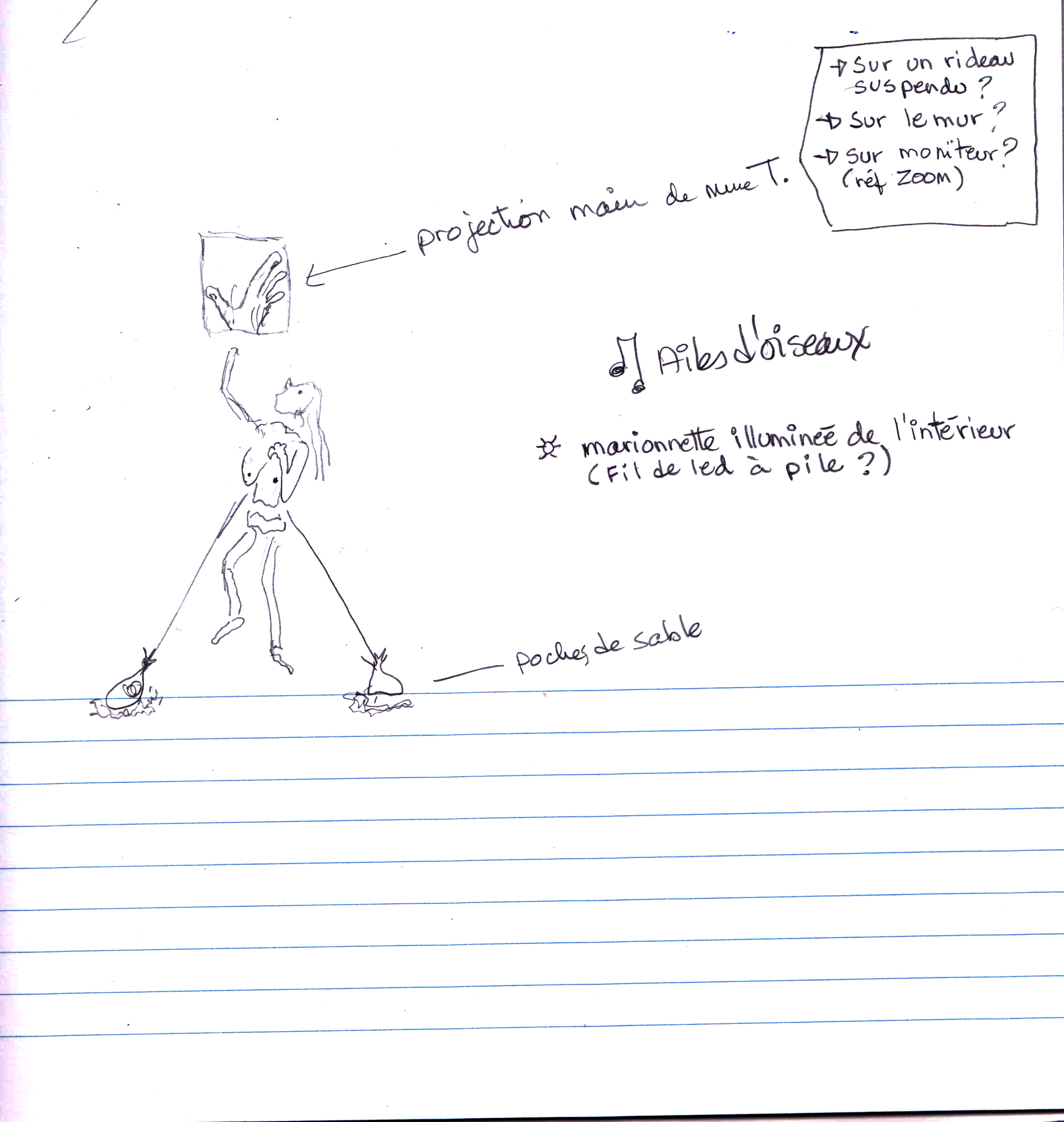