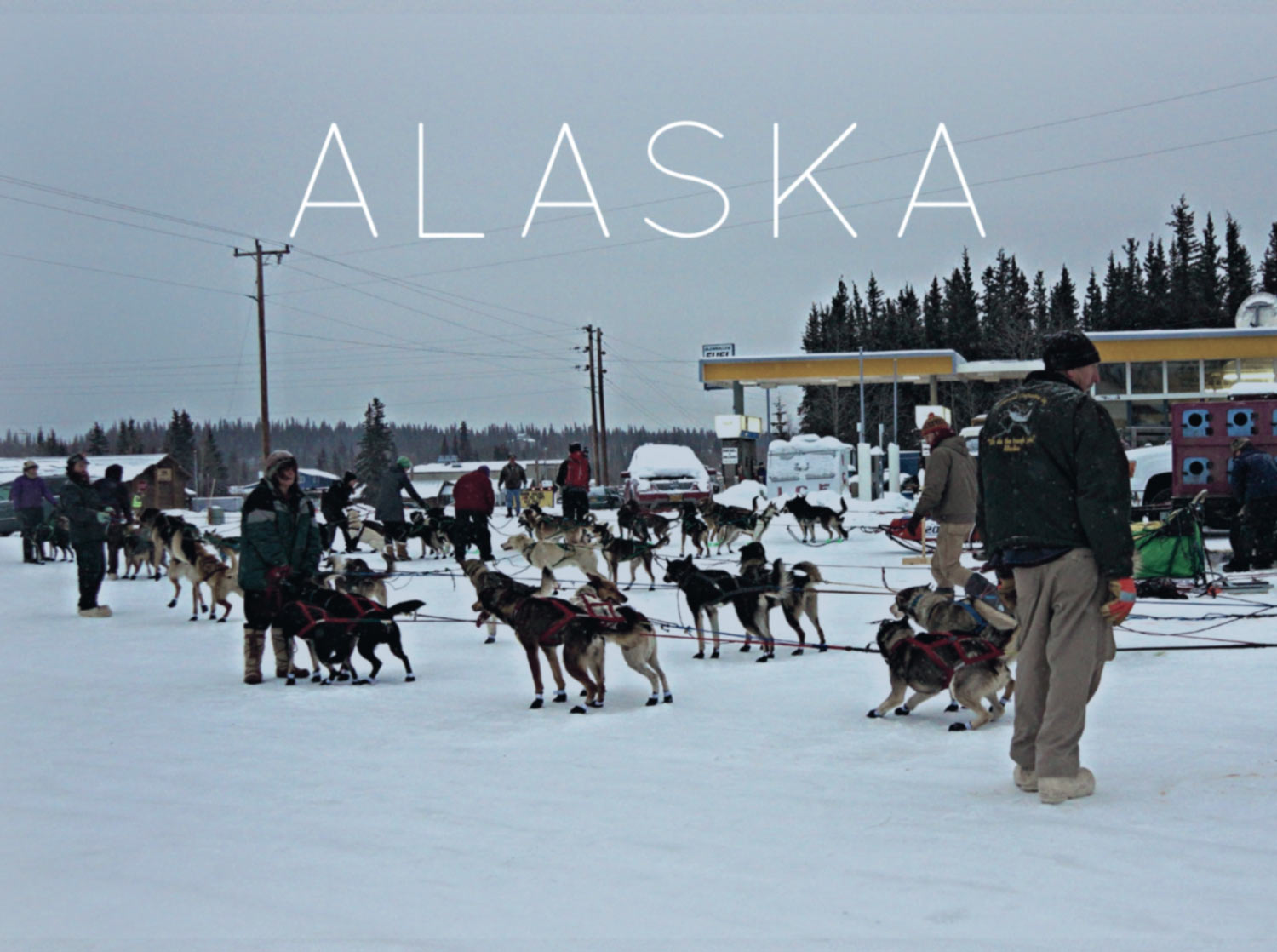 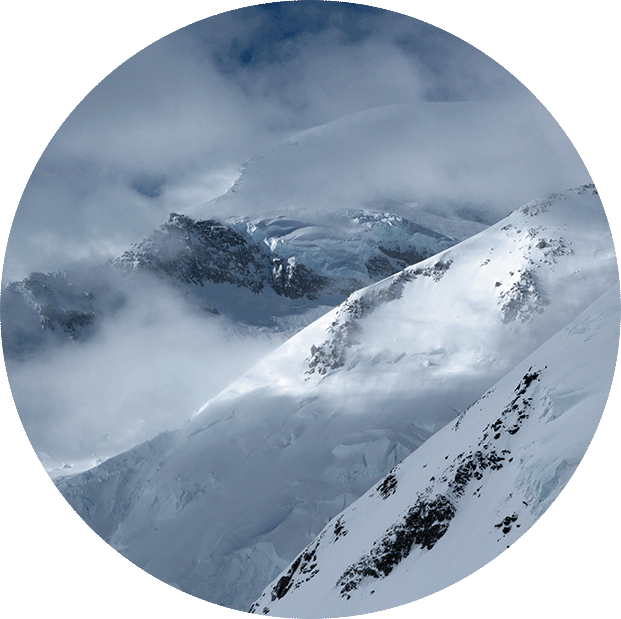 Although Alaska is situated at the North-West of Canada, this territory is part of the United States. Alaska is considerate the biggest state of the country in terms of surface, but nevertheless as the smallest state in terms of demography with a little bit more than 600,000 inhabitants.
The word Alaska comes from the Aleutian word Alyeska that means « big ground ».
There are currently twenty Aboriginal languages speaking on the territory. Only the Yup’ik central, the Siberian Yup’ik, and the Inupiaq have 1,000 or more speakers. Many languages are unfortunately in danger of extinction, such as the Eyak, the Hän, the Bas-Tanana, the Haida, the Holikachuk, and the Tanacross. It is estimated that only five languages will have survived in 2055.
In the 19th century, Alaska was owned by the Imperial Russia. In 1859, Russia decided to offer the territory to the United States, as they were afraid of loosing it in front of England. The Americans bought Alaska in 1867 for 7.2 millions of dollars. The highest mount in North America is situated in Alaska, the Denali Mount, previously named the McKinley Mount.

We anticipated this from our schoolmates, but we didn’t expect racism at home, too. There were times we would come home to see an aunt or uncle visiting my father. I would hear the word, “Naluaġmiu” in a sentence, meaning ‘white person’ in Iñupiaq. Even in my adulthood, even though I wear tuutaq (Iñupiaq labrets), I would hear it. I picked up my visiting aunt for dinner, and she spoke to her companion in Iñupiaq. She stated that she thought I was a white person. She then looked at me asking if I understand Iñupiaq. I raised my eyebrows in affirmation, and stated that I am part white and proud of it.

Listen to the author read the excerpt 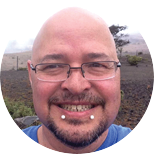 “Uvaŋa atiġa Asiqłuq. My Iñupiaq name is Asiqłuq.” He is also called Charles “Sean” Topkok. Sean is Iñupiaq, Sámi, Irish, and Norwegian. His family is from Teller, Alaska, and currently lives in Fairbanks. He has worked at the Alaska Native Knowledge Network (ANKN) at the University of Alaska Fairbanks (UAF) since April 1997; and now is an Assistant Professor for the School of Education. Through his experiences at ANKN, he continues to work closely with Alaska Native communities and educators, as well as other Indigenous groups worldwide. He has been informally adopted by Yup’ik Elders, and formally adopted by the Tlingit and giving him the name Deikeejaakhw. Sean earned a Ph.D. in Indigenous Studies at UAF; has a Master of Arts degree in Cross-Cultural Studies and Bachelor of Arts degree in Humanities, both from UAF. Sean is the founder and leader of the Pavva Iñupiaq Dancers of Fairbanks. Pavva encourages anyone interested in learning about Iñupiaq culture to participate. Members of the dance group include people from all over the Iñupiaq region including: Seward Peninsula, Northwest Arctic, and North Slope regions of Alaska. 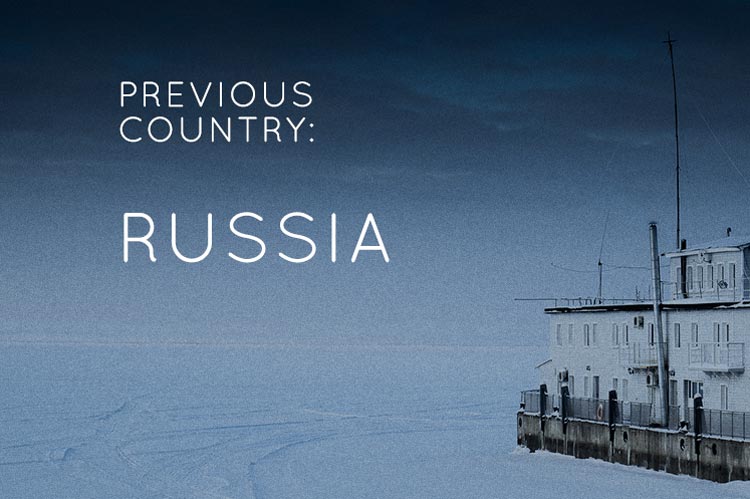 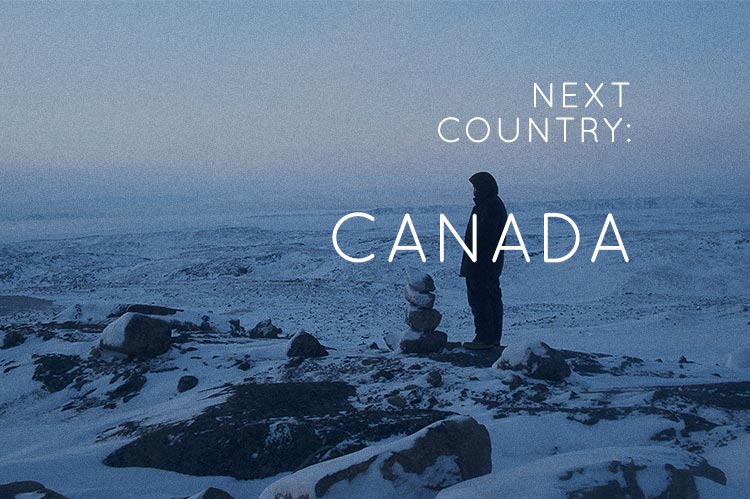